Soovya  is a transfer student from Sacramento, CA whose major is Political Science. Her goal is to attend law school. She has published an article on human trafficking in India and the effort of the government there to combat that thriving industry. She is currently interning for Senator Kevin De Leon’s campaign in her free time and, before this, interned for Ami Bera’s congressional campaign. Other than interning at campaign offices, she loves hiking and doing research into human trafficking, as it is her goal in life to combat this absurd industry. 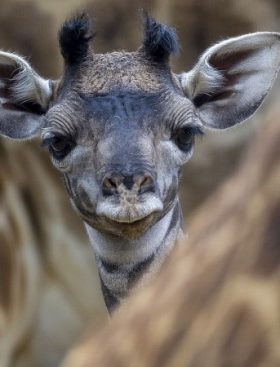